Free Your Home Through Off Grid Solar Panels 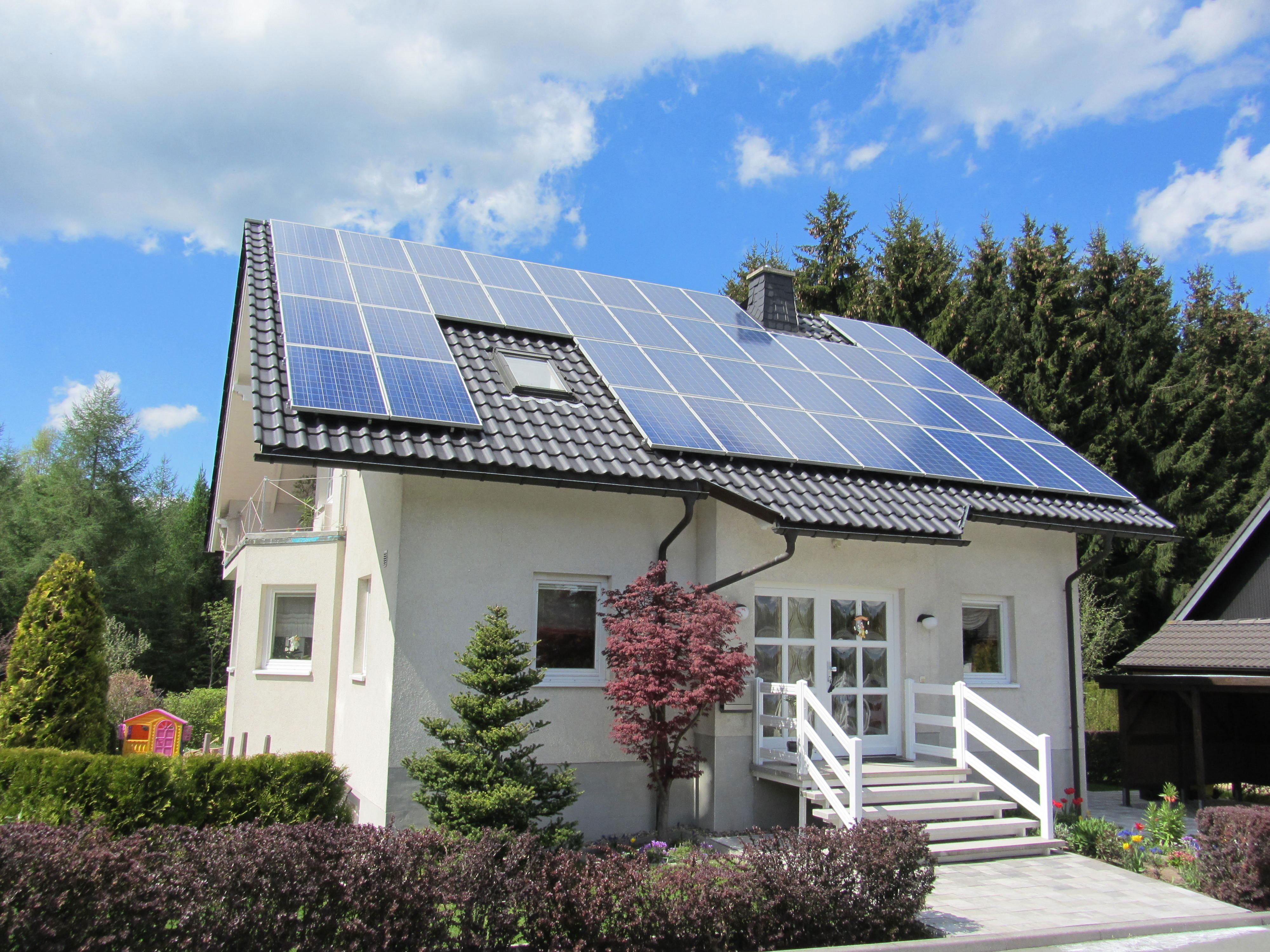 There are many options when it comes to setting up an off-grid energy source. Solar panels, which draw energy from the sun, are now the most popular among such options, owing to its relative simplicity and consistency. Unlike windmills that depend on the wind, the energy from the sun is constant. Once the solar panel system is set up, it operates virtually hands free.

How An Off Grid Solar Panel Works 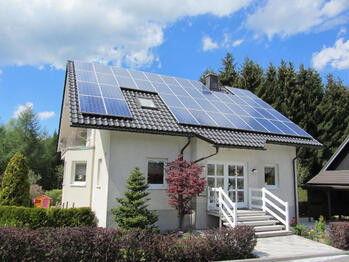 The three major component of an off-grid solar power supply system are the solar panels, battery, and inverters. In an advance system a generator and monitoring devices maybe used to provide an emergency backup AC supply.

The sun’s energy stirs up the tiny electrons inside the panels, and in the process, generates electricity. This electricity is send to the charger, which maximises the power received and charges the batteries. The battery stores the power for actual use, ensuring that power is available even after sunset or on cloudy and rainy days.

The power produced by solar panel and stored in the batteries are DC (direct current), but the power from the grid that lights up the house and on which appliances run is AC Alternating current). The inverter converts the DC from the solar panels and the battery to AC and feeds it to the wires. The inverter also manages the entire system, coordinating the charge controller, the batteries, the AC panel, and also the generator, if included.

The availability of power depends on a large extent to the size of the panels and the storage capacity of the batteries. Solar panels come in many sizes, and larger the size, higher the production capacity. Small panels generally produce electricity in the range of 380W to 570W, medium panels produce around 1140W and large panels produce around 1710W. It is common to install multiple panels, depending on the requirement.

Similarly, larger the battery bank, more the storage capacity. A monitor reveals the quantum of power consumption, and the power available in the batteries. The availability of a generator would allow provide backup AC power, useful to charge the batteries when the capacity becomes low, owing to the solar panels producing insufficient electricity.

The solar panels come sealed. The only thing required with the panels is place it to receive maximum sunlight exposure, and adjust the tilt depending on seasonal changes. It may also be necessary to wipe the panels frequently, to remove it of dust or snow, which may impede the sunlight from penetrating.

Batteries however require constant maintenance. The terminals require cleaning and the water in the cells require replenishment, at frequent intervals, normally once a month. Another routine task required is equalising batteries, which again may be required once a month. Equalising batteries means controlled overcharge for a specified time, to ensure that all cells perform equally. Without equalising, even a single weak cell may deplete the power of the entire system.

A big factor that may either promote or impede the widespread adoption of solar panels is the cost. Solar panels and batteries are costly. Solar panels last for about 25 years and more, but batteries require replacement earlier. This means that the homeowner has to keep on making significant investments on a periodic basis. Electricity from the grid normally offers about three times the power for the cost that solar panel system would attract, and save the hassles of battery maintenance

However, most countries subsidise the cost of solar panels and systems, which makes it cost effective. In the UK, off-grid systems may even be a source of income, as the 'feed-in tariffs' scheme pays the solar panel owner for electricity produced from renewable sources, even when the electricity is not fed back into the national grid.

Solar panels offer an independent source of energy supply that would make the home or premises self-sufficient. It helps to attain freedom from or lessen the dependence from electricity companies. In remote locations, and places where chances of grid breakdowns are high, solar panels are a superior option in its own right.

The advantages notwithstanding, solar panel systems have their fair share of limitations. For instance, in summer months, most solar systems waste the solar energy produced, and in contrast, during cloudy or rainy days, the power produced may be inadequate. The loss during summer may be as high as 50%. Storage requires investing in powerful batteries, which remains too costly to become viable. In any case, battery storage leads to the loss of about 30% of the chemical energy, owing to the charging/discharging process.