Information on solar terminology used in the solar lighting industry

Current—a flow of electrical energy
Diode—a device through which electrical current can move freely only in one direction
Electron—subatomic particle having a negative charge
Inverter—a device capable of converting electrical energy from DC to AC or vice versa.
Photovoltaic—produces electrical voltage when exposed to light
Semiconductor—a crystalline substance having electrical conductivity somewhere between a conductor and an insulator
Silicon—a nonmetallic element used often as a semiconductor

Solar power is the technology of harnessing usable energy from the sun. Solar panels are made up of photovoltaic (PV) cells. A module is a group of cells electrically connected and packaged in one frame. PV cells are composed of special materials called semiconductors, most commonly silicon. When energy in the form of heat from the sun is added to the silicon, it causes electrons to break free from their orbit around the nuclei of the silicon atoms. These atoms are left with a positive charge, while the electrons carry a negative charge. The electrons, or free carriers, carry an electrical current. The free carriers roam around until they find atoms lacking an electron and then fall into the orbit of these atoms. The electric field surrounding the solar cells acts as a diode allowing electrons to flow in a certain direction. This flow is an electrical current. When using metal on the top and bottom of the cells, we can direct that current to be usable outside of the panel.

A solar power system requires an energy storage unit called a battery in order to use the energy obtained throughout the day. The batteries need to be deep-cycle, which can discharge a great portion of their stored energy while maintaining a long lifespan. The batteries are 100% recyclable and qualify as non-hazardous goods for air, land, and sea shipment.

Learn about the lighting and solar industry along with project news and info. 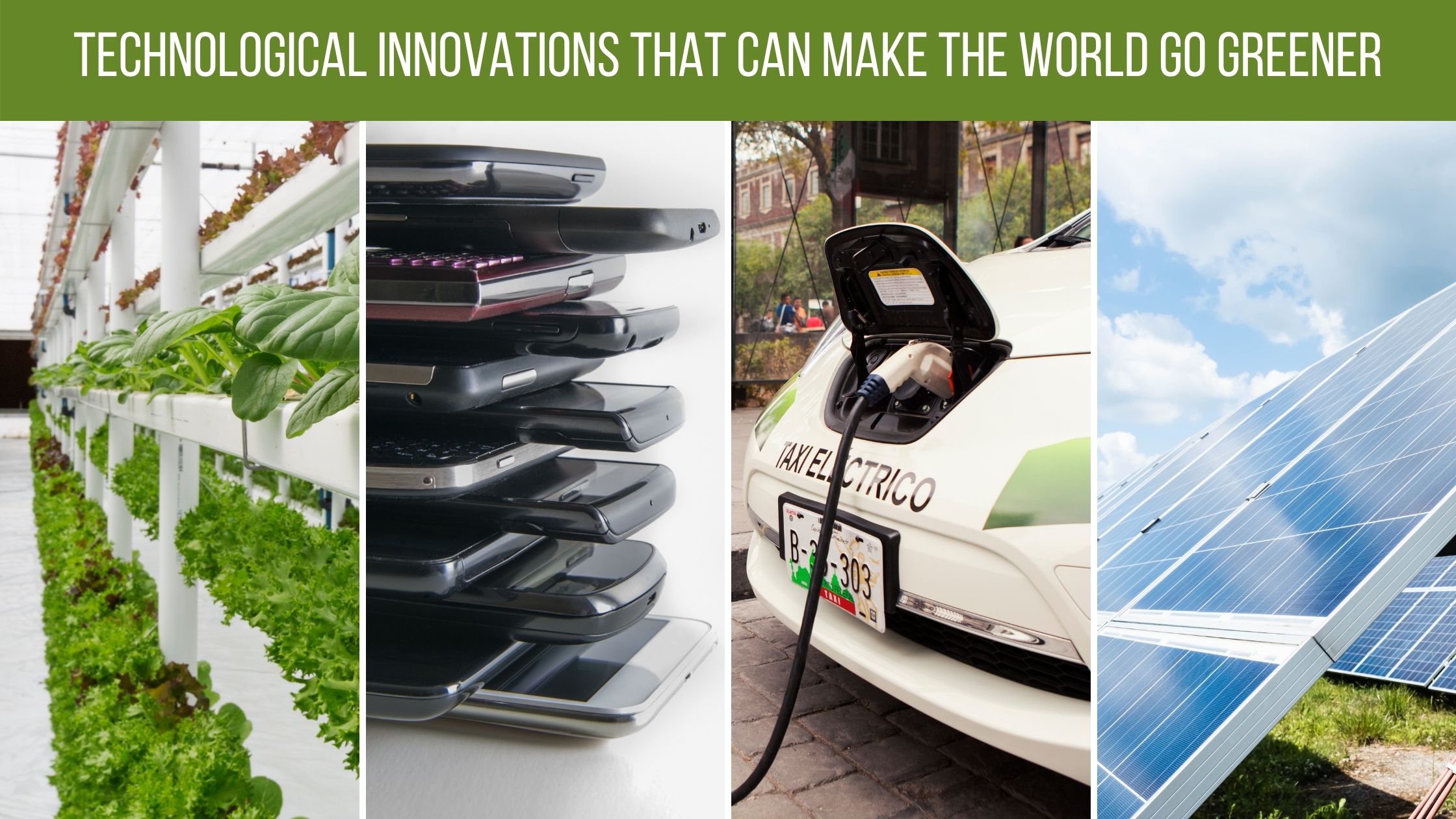 Technological Innovations that can Make the World Go Greener

“We’ve not inherited the earth from our fathers; we’ve borrowed it from our children.”   This unique quote from an old environment magazine echoes sentiments expressed by the advocates of the green 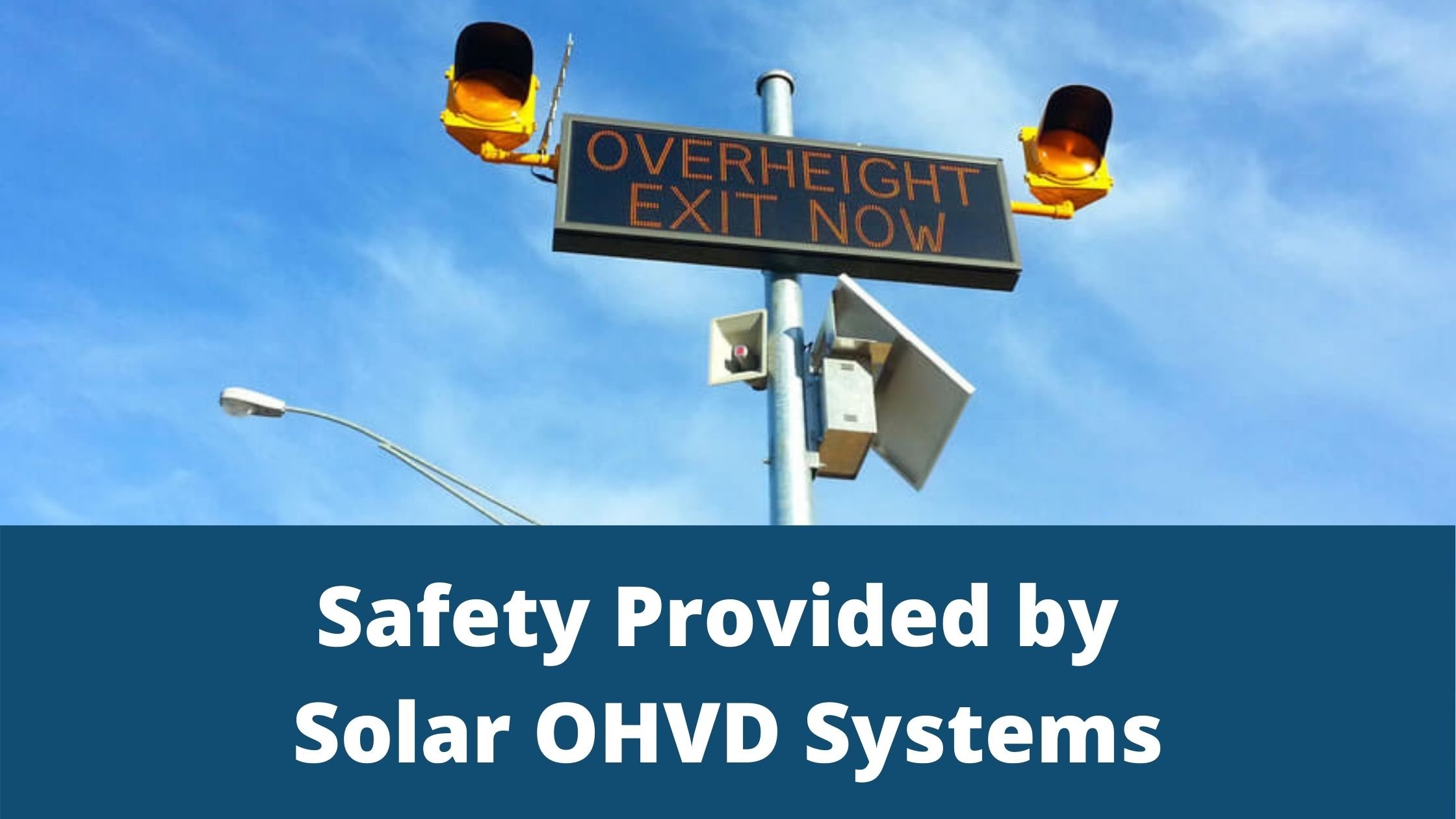 The National highway system is a great way to get from one place to another in a short amount of time. All over the country, highways are full of travelers, including our busy truckers bringing 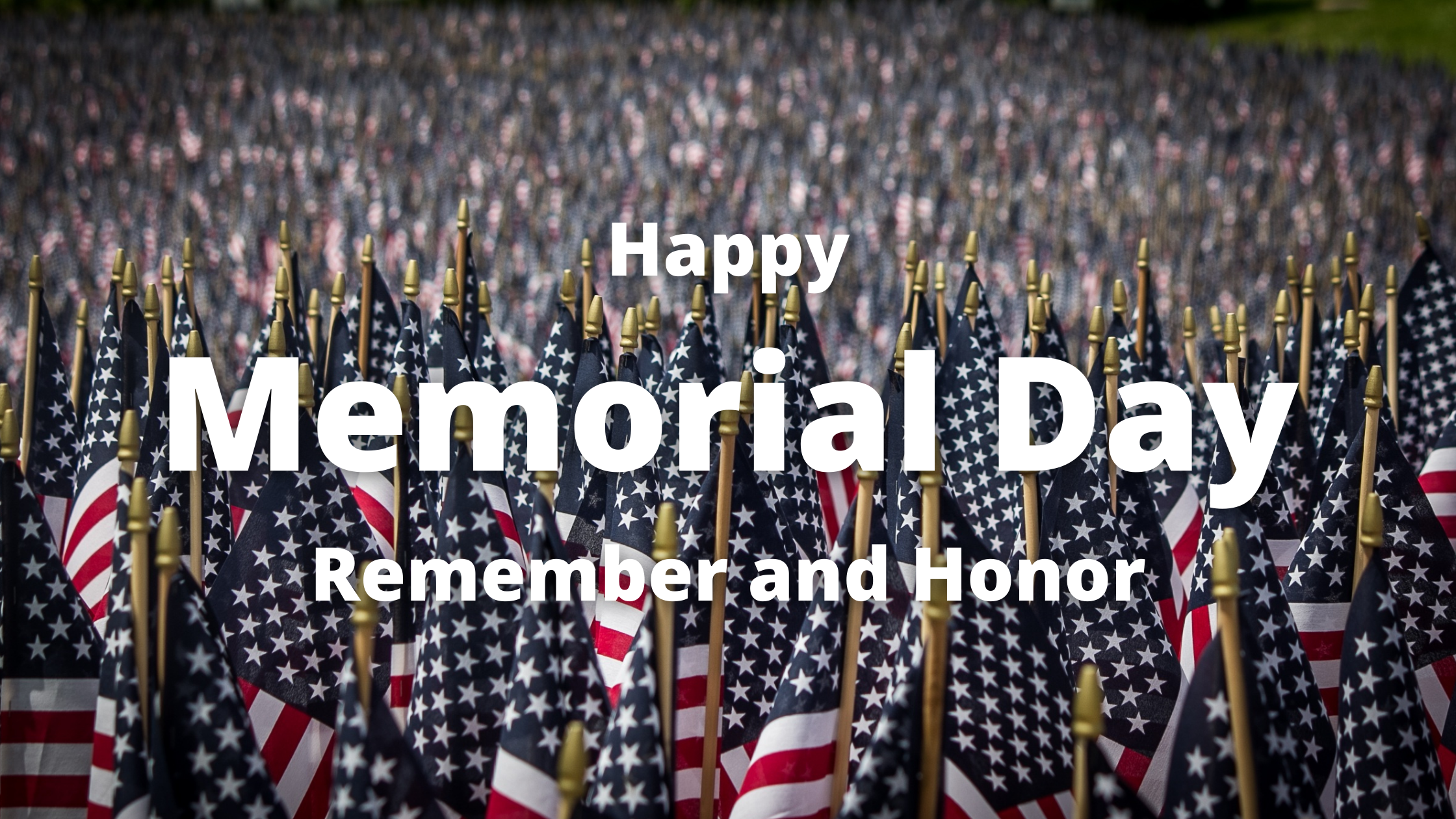 Happy Memorial Day from SEPCO to your Family