How Bright is 7 Watts? 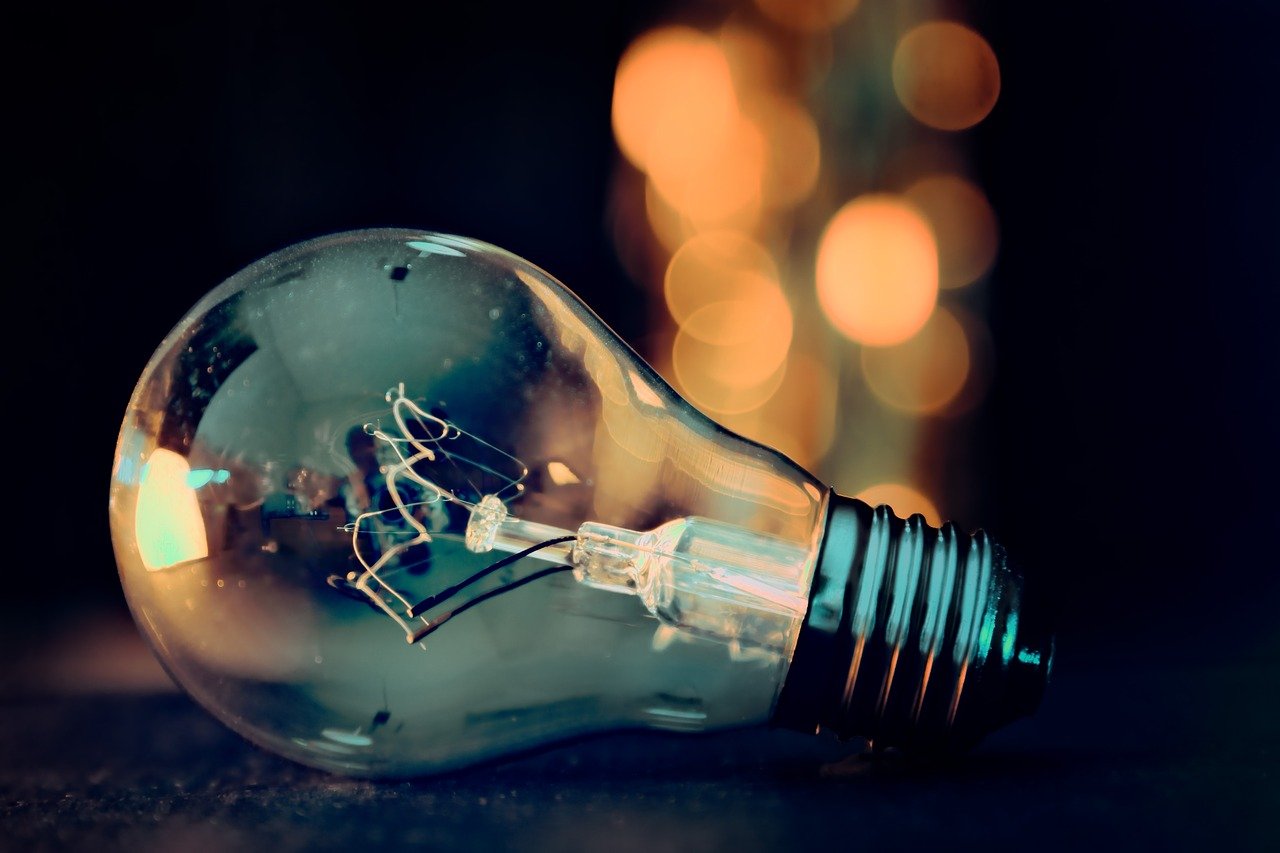 Doing some research – specifically keyword research – I came across this question – How bright is 7 watts? This made me sit back and think. If people are asking how bright 7 Watts is, then you could put any arbitrary wattage in the place of 7 and the question could be asked in an infinite number of ways. But the explanation can also be done in just as many ways. Instead, here I wanted to cover some ways to look at this for someone who is working on trying to answer this question.

So how bright is 7 Watts?

This all depends and depends on so many different factors. A watt is a measurement of energy; therefore, 7 Watts of what? LED? Compact Fluorescent? This number has no real meaning to it other than how much energy the lamp (or device) will require per hour.

Instead, we need to look at the lumen output. This also varies between manufacturers and is a better indicator as to how “bright” a light will be. In many different technologies, most of the wattage is wasted as heat and there really isn’t much wattage attributed to brightness.

Finally, look at the color temperature of the light source. Is it 2700K which is a more orange / amber color, or 6000K which is closer to sunlight and has a much higher blue spectrum? This also can play into the brightness factor. Lower numbers make it harder to see differences and are more of a strain on the eyes and higher numbers make it much easier to see even the slightest of differences because it is closer to sunlight. There are pros and cons to both ends of the spectrum, so knowing what task needs to be performed will allow you to make the decision.

So next time the question arises of how bright a ? Watt light is, instead ask what the light output is, Lumen per Watt efficiencies, color, etc. This will help you better understand the actual brightness of a specific lamp.

As the solar lighting industry has evolved over the last decade or two, there has been many advances and setbacks that have happened. There are many expectations of where the industry should be and

Over the last decade, LEDs have evolved greatly. Not only has their light output increased, but also their efficiencies and price points have changed drastically. There are so many benefits to