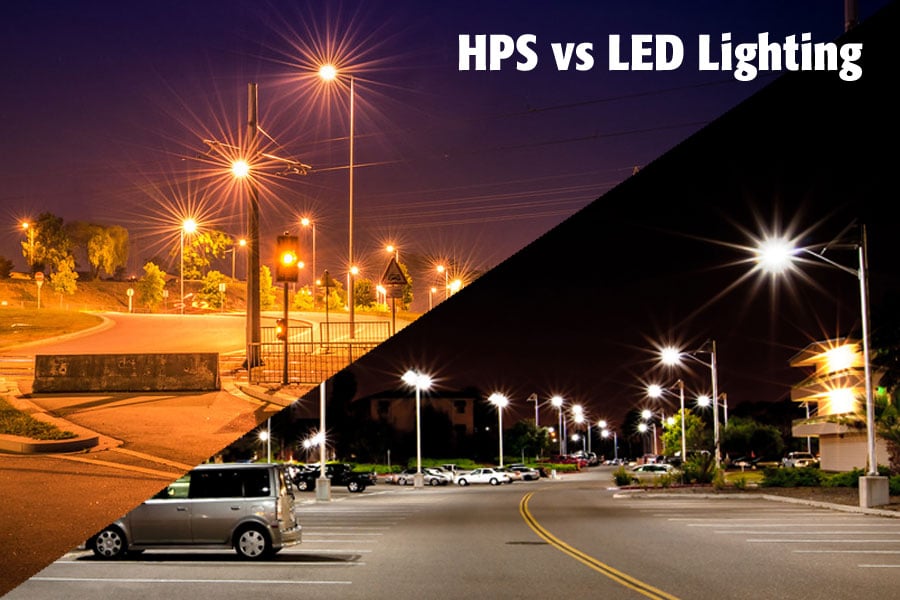 Over the last decade, LEDs have evolved greatly. Not only has their light output increased, but also their efficiencies and price points have changed drastically. There are so many benefits to using LED fixtures, but one of the largest is the benefits to nature and the environment. Here are some of the ways that LEDs have really stepped up to the plate to make our world a little brighter.

LEDs were originally very “blue” and caused mass issues with circadian rhythms, disturbance of wildlife, and low visibility. As LEDs have evolved, the blue light has decreased dramatically, and the light output of LEDs has increased in Lumens per Watt efficiencies. This means the same wattage that originally put out only 50 LpW can how put out over 130 LpW. The lower wattage and better efficiencies mean a lower power requirement for the same or better light output.

The lower power requirement also allows for better dark sky compliance. Typically, old-style HPS lights had refractors to push the light in all directions, causing a ton of light pollution. High wattage was also required since there was a low Lumen per Watt efficiency. Today, the LED optics allows for aimed light for task-specific lighting, directing the light to the area it is required. This keeps from light being cast in areas where it is not needed, specifically up light and causing light pollution.

How Bright is 7 Watts? Understand Lighting and Brightness