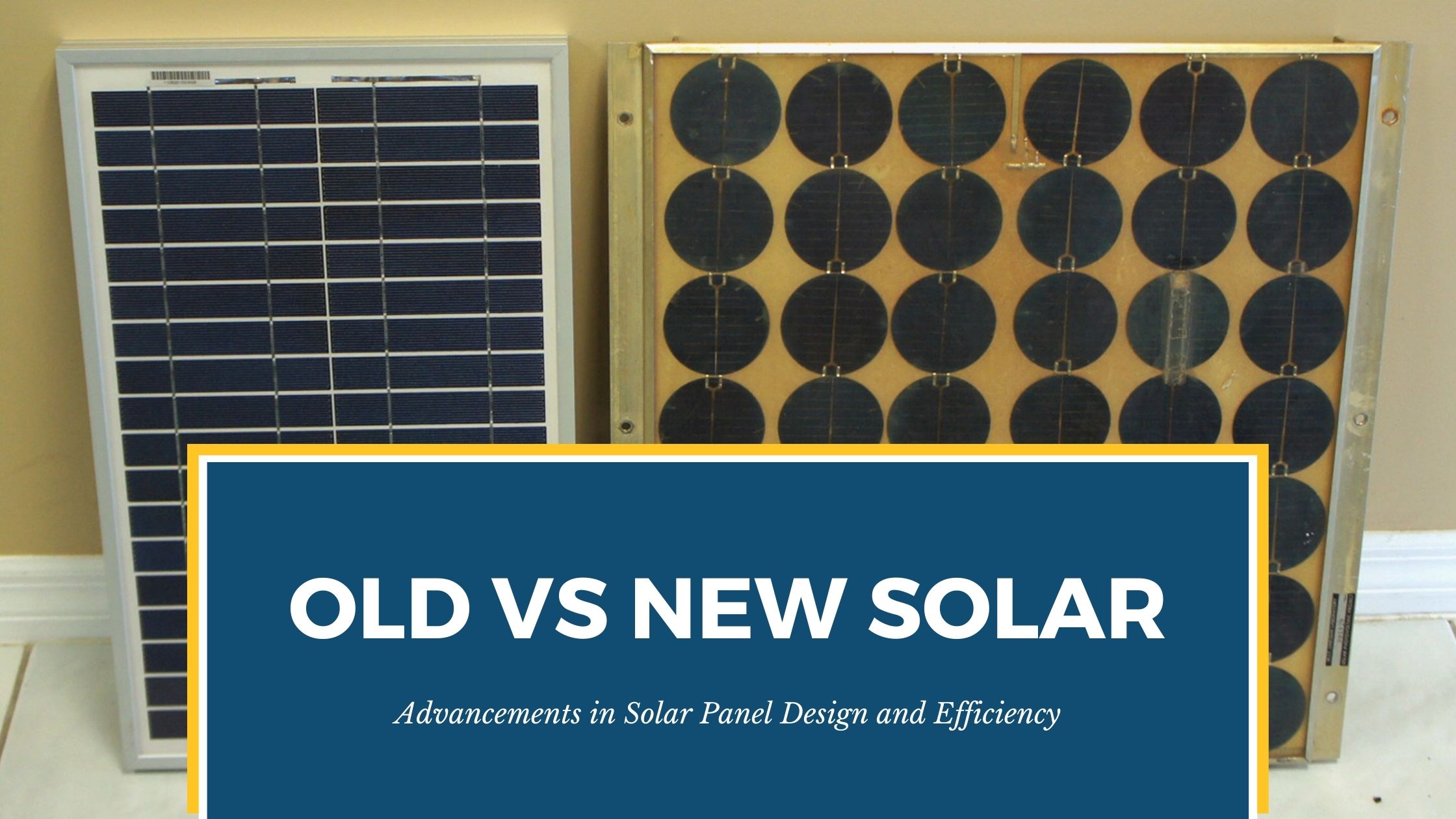 How to Camouflage Solar Panels in a Residential Environment

There’s been much discussion about the cost of solar energy and whether solar can really be an efficient and cost effective energy source. One argument is that low-cost, efficient solar panels and systems will lead to greater demand which will lead to additional development and design to make solar systems even more efficient and cost effective. Some critics say this hasn’t happened and that solar energy cannot be considered as a legitimate alternative power source unless consumers are willing to accept inefficiency and high costs for the sake of being environmentally responsible.

At SEPCO we’ve seen a lot of change in the solar industry over the years. We believe that organic advancement in design, not necessarily driven by the market, is happening and leading to cost-effective solar power systems that meet consumer energy demands. One example is in the solar panels themselves. We’ll take a look at two different panels to see how far solar power has come in the past decades.

The first panel for our example was made in 1963 and provided 18 watts of power. The panel is large to accommodate the layout of the photovoltaic cells. The panel has plate glass that yellowed and clouded over time and did not allow the solar cells to generate much power. This panel was probably hand-made and cost over $10 per watt in 1963.

The second panel is smaller and stronger than the panel from 1963. And while the panel is smaller it has more photovoltaic cells which generate more energy than the older panel. The two panels also differ in the material used to produce them. The new solar module uses tempered, conductive glass which has more strength than plate glass and will not yellow like the glass in the 1963 panel. The aluminum frame of the new panel reduces the weight and makes installation easier. For less than $2.50 per watt the new panel can produce 20 watts of power. This is a significant decrease from the cost of the 1963 panel.

How to Camouflage Solar Panels in a Residential Environment

Bouton School Solar Power System: Blast from the Past

Are Solar Panels Worth The Cost?