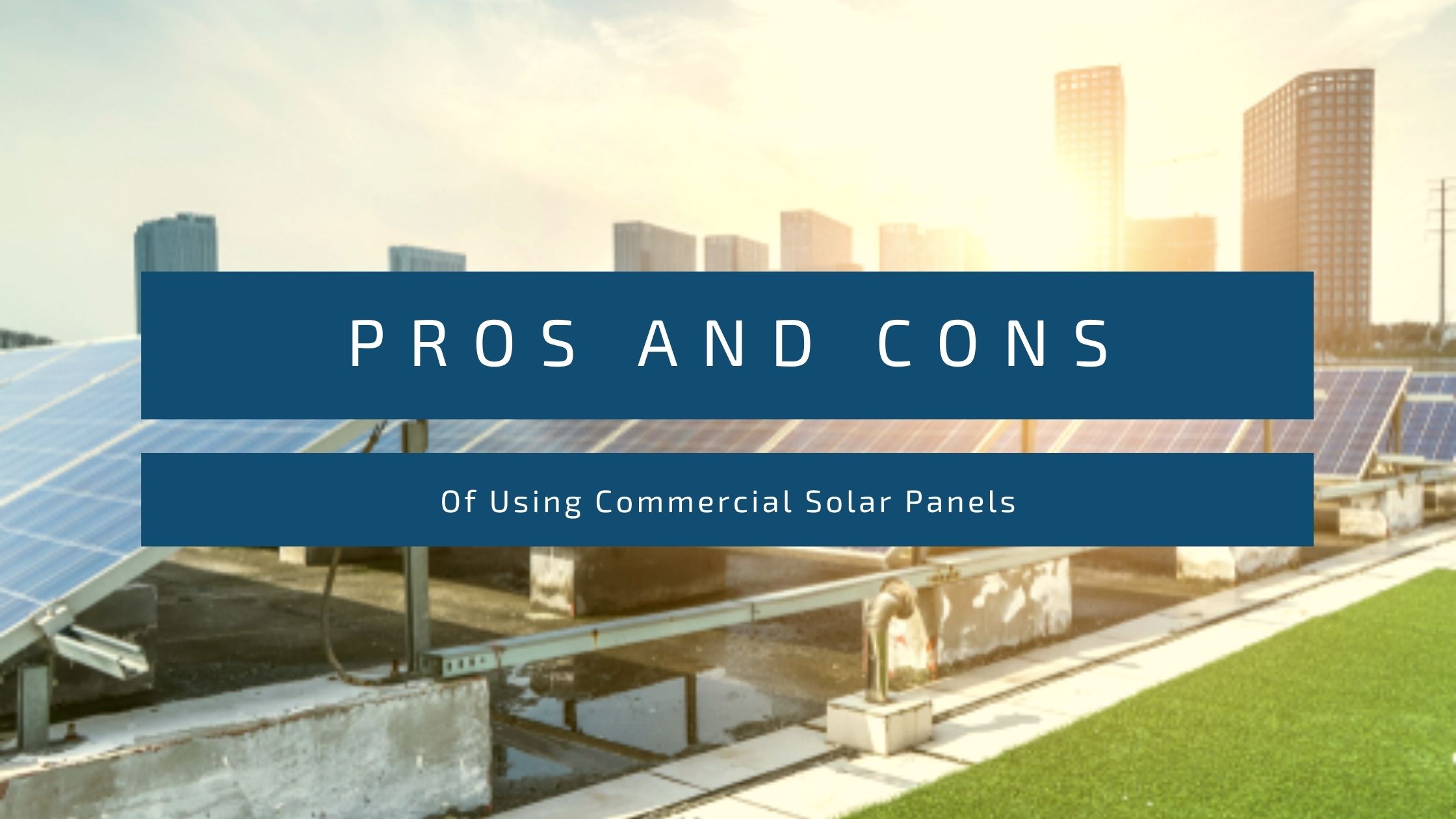 How Solar Can Increase Your Commercial Property Value

As the effects of climate change slowly begin its toll on various countries around the world, millions of people have made their beliefs known that it’s time for the world to use green energy. This includes using hydro, wind, and solar energy sources which are derived in nature. For solar energy, users should invest in panels in order to generate electricity for various purposes.

Here are some pros and cons of commercial solar panels:

Most people who are thinking of making the switch to solar energy may have read that it can be quite expensive. While the initial set-up is higher than average, users can expect their investments to return by incurring low electricity costs and maintenance fees. Additionally, investing in solar panels can also increase the value of one’s home so if ever they decide to sell their house, they can reap the benefits of its feature later.

Solar energy gets its sources from the sun which has been a staple in the universe since the beginning of time. Unlike fossil fuels which will eventually diminish, scientists proclaim that the sun will still continue to shine for another 6.5 billion years.

What makes investing in solar panels so enticing is the fact that using solar energy doesn’t cause any pollution. While there’s emissions related to the production and installation of panels, the use of energy itself doesn’t emit harmful gases. This reduces the harmful greenhouse effects that has since plagued the ozone layer for decades. It’s a great option for parks and recreational centers.

Many homes that require electricity may undergo several changes which can be both costly and risky. Since solar energy panels require large spaces, certain houses in neighborhoods and communities may not be able to get their own solar panels. Nevertheless, they can still take advantage of its many uses by creating solar panel gardens, where large number of panels are installed on a vacant area so its energy can be distributed equally. This results to a closer and more sustainable community that promotes sharing and responsible energy consumption between neighbors.

Solar energy panels aren’t constructed with individual parts that create various sounds which can be annoying and even distracting. This makes it not only a dirt-free energy source but also a noise-pollution free option!

6. Be part of a developing project

Investing in solar panels allows one to become part of a global movement in making the world a cleaner and greener place. It also provides one the opportunity to set an example for other people who may still be on the fence on whether or not they should switch to a more sustainable energy source. Additionally, if an increasing number of people are shown to adopt to green energy sources, it also sends a message to companies and corporations that it’s time to make a change so they can keep up with the times. No matter how small you think it may be, learning to save energy can make a huge difference. 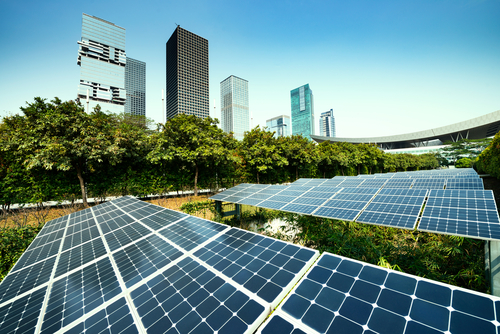 Not every commercial solar panel option is made the same. As such one may have to make a choice between monocrystalline, polycrystalline, and thin-film solar panels where each has their own features:

● Monocrystalline panels - are the oldest form of solar panels which produce the largest amount of electricity power.

● Thin-film panels - the most affordable option but has the least amount of efficiency.

Aside from quality, users should also consider the reputation of the brand they’re buying to ensure they get the best product and service available.

Since the sun isn't out at night and have different intensity levels of providing heat, users may expect that they have to store some of the solar energy they gathered for later use. While developments have been made on the storage problem, certain areas of the world who have the least amount of sunny days may find it hard to procure solar energy properly.

There are also some countries that don’t have a lot of sunlight often, so you might still need to install a backup power source even if you have solar panels.

The most efficient solar panels require space in order to generate electricity. Unfortunately, the density of certain houses and buildings in certain cities may make this project harder to achieve.

Years of energy sourcing may have resulted in climate change which brings about the instability of the earth’s temperature. Because of this it’s high time that one should make the greener choice by switching to environmental-friendly options. Nevertheless, expect certain drawbacks when using commercial solar panels.

How Solar Can Increase Your Commercial Property Value