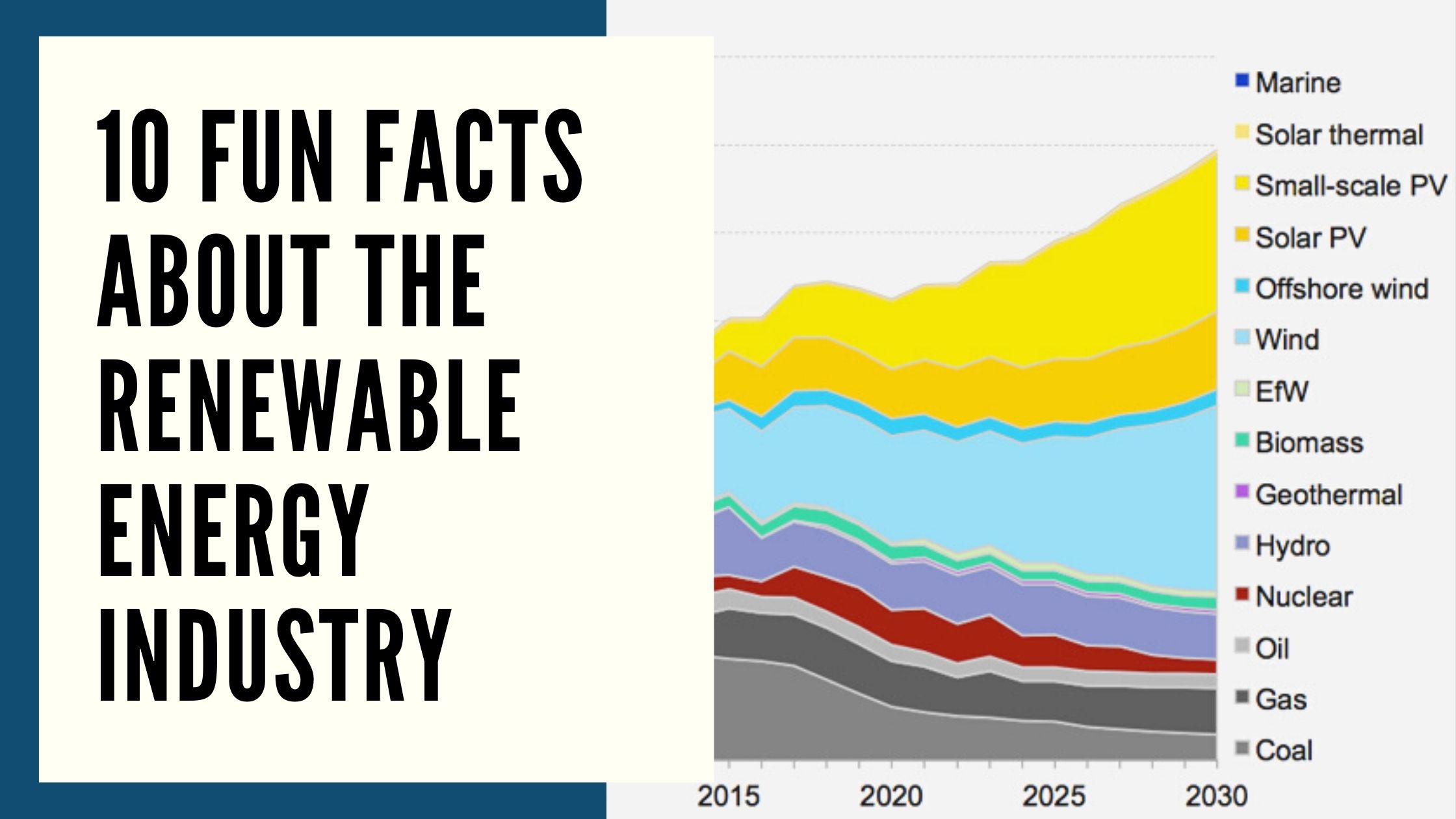 How to Size Off-Grid Solar Power Systems Like a Pro

I came across the great blog post the other day and wanted to share it with you. It was the 10 Renewable Energy Statistics you Might not Know and it hit the nail on the head. You can also check out the original post for more information and great links. Here is a quick overview:

2. Hydropower is the leader in global renewable generation and accounted for 16% in 2011.

3. Wind and solar power are the newest forms of renewable energy generation, but they are quickly moving forward with their production doubling to 8% of global renewable generation in 2018 from 4% in 2011.

4. Of all the places in the world, Germany is the leader in solar energy production as they have installed more solar then the rest of the world combined.

5. Iceland uses predominately hydropower, to the tune of 75%, and the rest comes from geothermal, solar and wind.

6. Global renewable generation exceeded the electric consumption of China in 2012.

7. China is the leader in hydropower production accounting for 40% of the growth in global power capacity through to 2018.

9. Six of the top 10 countries for wind power generation come from Europe and include Germany, Spain, UK, Italy, France and Portugal.

What other fun facts can you think of about the renewable energy industry? Let us know below.

How to Size Off-Grid Solar Power Systems Like a Pro