We all need to be physically active if we want to be healthy and fit. Working out regularly can help protect our bodies from numerous illnesses, including arthritis, diabetes, mental illness, and cancer, among others. And one of the best workouts that can exercise our entire body at the same time is cycling. Cycling can be a fun activity, and many cities have built numerous bike paths and trails for people to work out.

However, these paths and trails are incomplete without adequate lighting for when the sun dips at dusk. And with electricity being quite costly and environmental-unfriendly, most jurisdictions are turning to solar power. And that is because solar power is free and doesn't pollute the environment. So here are a few ways how solar pathway lighting systems can be used to enhance bike paths.

According to Bruce Mackey, the former bicycle coordinator, over 60% of fatal bicycle accidents occur at dusk. And that is because the bike paths are not well illuminated; therefore, riders can't see any potential obstacle on the road. According to a report produced by the Governor's highway safety association, night accidents accounted for over 90% of the pedestrian deaths from 2007 to 2017. And this has forced many cities to install lights on the bike paths, which can be quite costly.

But being on the power grid means that these lights are affected by blackouts, which can be quite dangerous for bikers. But with solar lighting, you will never have to worry about blackouts or the huge electricity bill. Solar lighting can even prevent accidents in bike trails situated in places where electricity can't reach. In fact, countries like the Netherlands started installing large power output PV panels on the bike lanes in February 2020. This project was part of a plan by the government to light the bike paths and reduce road accidents.

2. Solar Power can Make the paths Accessibility in Winter

Illumination on bike paths is more important in winter when the nights are longer than days. And thanks to limited visibility, many people avoid cycling in winter. And with the numerous power blackouts in winter, electricity might not be the best option for lighting these paths. But, with solar power, most paths and parks can be accessed in winter. The PV panels installed in the bike paths in Utrecht, Netherlands, can heat the bike paths in winter and prevent road slipperiness caused by snow, water, or ice. 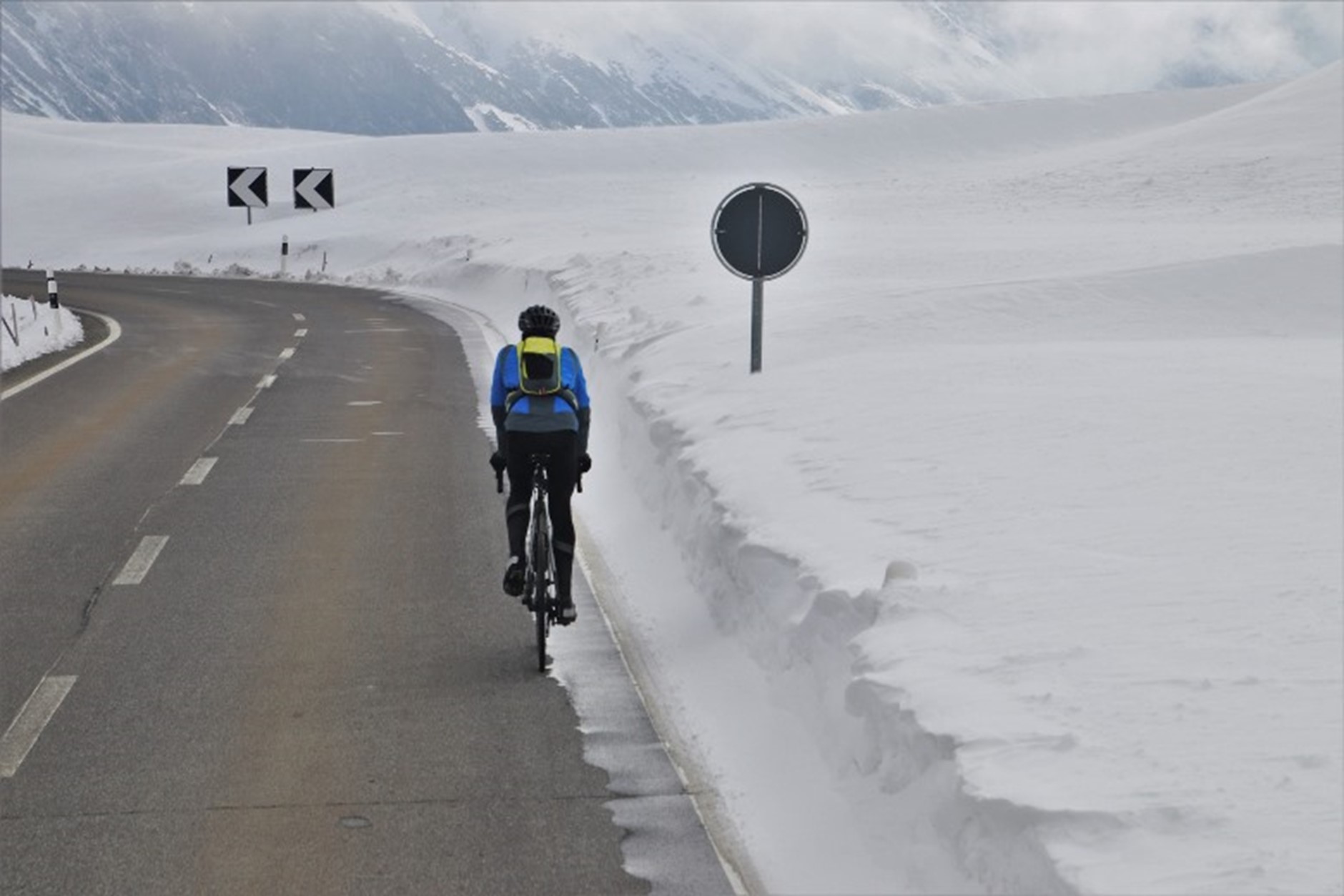 Everyone knows that they have to be very careful when cycling at night. And that is because criminals use the silence and darkness of the night to prey on vulnerable people. And with the traditional power lighting being prone to theft thanks to the copper wires connecting them, most cities are turning to solar lighting. Solar lighting is more theft-resistant than traditional power lighting. Therefore, they can keep the bike paths illuminated for a very long time and make it hard for thieves to prey on bikers and pedestrians.

Compared to traditional power lighting, solar lighting is cost-efficient, theft-resistant, and can help lower a city's carbon footprint. And since solar lights are not linked by wires, the local government will never have to worry about digging trenches. Solar lights are self-contained, which means the local government won't have to destroy their beautiful parks to install some wires.