Energy Efficient Lighting - Why This is a Must 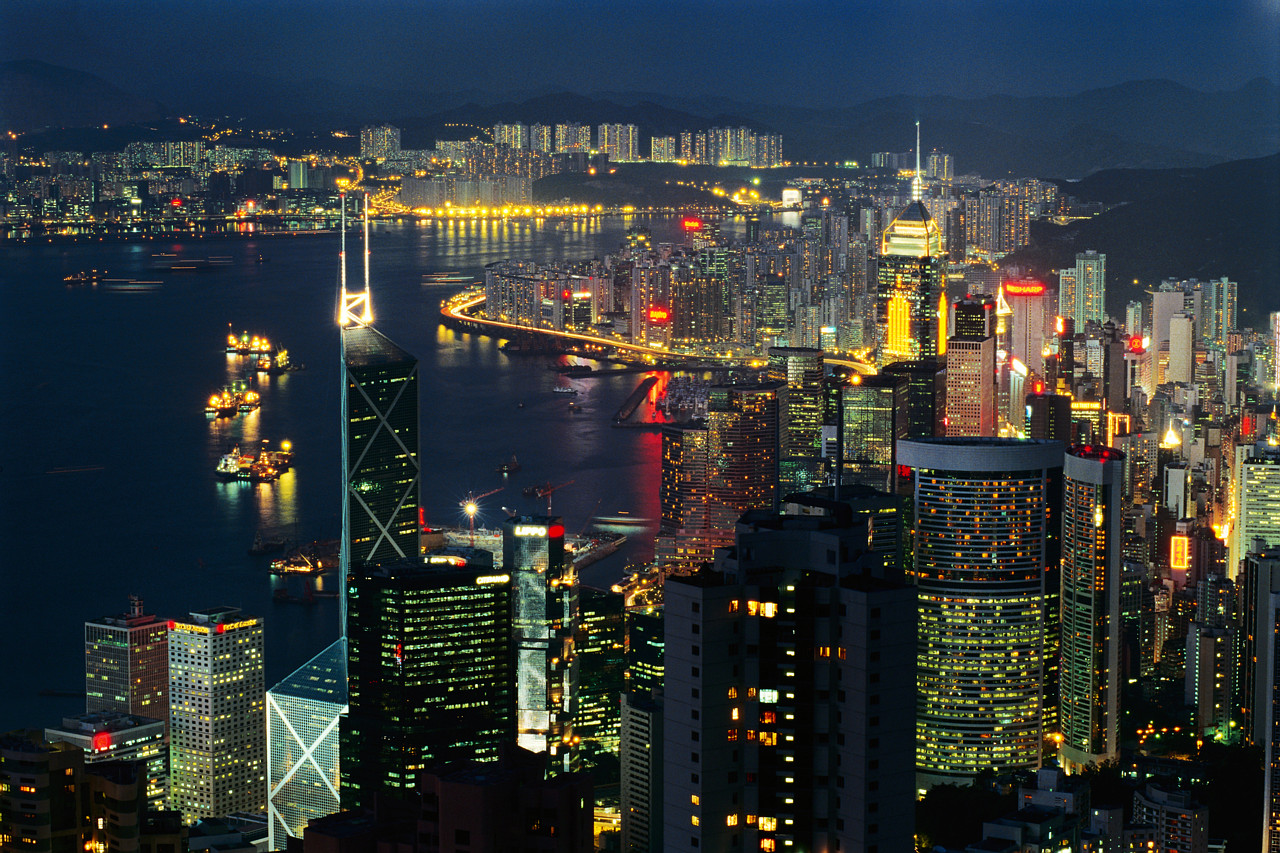 Lighting a Commercial Space Needs to Be Energy Efficient

Wattage vs Lumens: Know the Difference for Better Lighting 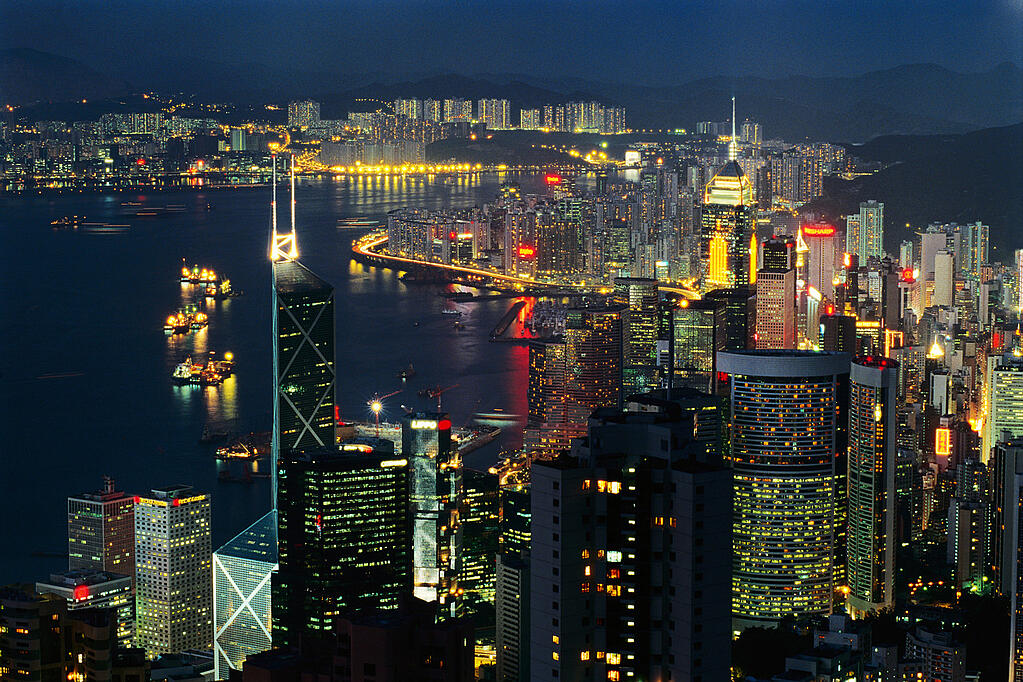 Lighting has been one of the great success stories in energy efficiency of the last quarter of the 20th Century. And it could become another great success story of the next few years as we proceed further into the 21st Century. Advances are happening so fast that it is hard to keep up. Efficiency ratings double almost yearly and once the technology is released to the public, the next advance is being worked on, making the new product almost irrelevant by the time it is purchased and installed...sounds like your cell phone, doesn't it? Here's why efficiency is a must in the lighting industry.

During the years following the oil crises of the early 1970s, commercial building owners and managers reacted to high electricity prices by retrofitting offices, warehouses, and stores with more energy efficient fixtures. First they turned to reducing unnecessarily over lit areas, and later they installed new lower wattage fluorescent tubes and electronic ballasts. As a result, energy use for lighting in the commercial sector fell even as the number of commercial buildings rose.

Now the success in the commercial sector may be a prelude to another great energy efficiency success—this time in the residential sector. The compact fluorescent bulb is the key that could unlock this success. Like the fluorescent lamps found in commercial buildings, a compact fluorescent bulb is a tube. These tubes, however, are narrower and twisted around like a pretzel. Sometimes they are covered with a globe so that they look much like a standard incandescent bulb. This has helped homeowners reduce costs on energy and still provide good lighting throughout their areas; however, the turn to LED lamps is now changing this landscape once more.

The big difference between compact fluorescents and their incandescent cousins is the amount of energy they use. Compact fluorescents use roughly one-quarter of the electricity that an incandescent bulb will use to give off the same amount of light. Of course the exact difference in light output will depend on how the tubes are shaped, whether it has a cosmetic globe, and a number of other minor things. But cutting the electricity use of a light by anywhere near 75% is a lot of savings.

Which light bulbs are the most energy-efficient?

There are two main types of commercially available energy-efficient light bulbs: LEDs and CFLs. Both are better than traditional incandescent light bulbs when it comes to energy efficiency, but their practicality in consumer households is variable. So, to help you decide which bulbs are best for your buck, we have compiled the facts so that you can make an informed purchasing decision.

Comparing the Efficiency of LEDs, CFLs and Incandescent Bulbs

Compact Fluorescent Lamps, also called CFLs, are the most popular energy-efficient bulbs. They have a lifespan of 8 to 10 years and cost about $4 per bulb. Fluorescent light bulbs used to be notorious for the odd color of light they produce. However, in recent years, fluorescent light bulbs have evolved and now come in a full spectrum of light colors that are ideal for kitchens, bathrooms and other rooms where abundant overhead lighting is needed. One of the main downsides to CFLs is that they contain mercury and therefore make safe disposal difficult.

LED bulbs consume the least power and have the longest lifespan, lasting up to 40 or 50 years. LEDs cost about $36 per bulb; however, they are quickly coming down in price and you can find them around $10-15 per bulb in some cases. This kind of bulb is both energy-efficient and environmentally friendly, as it does not contain mercury or lead like CFLs do.

LEDs also function much better than CFLs when it comes to using dimmer switches. The LED color spectrum is still in development, but it is quickly advancing. There are now programmable and adjustable LED lamps available, check out LIFX. The major downside with LEDs is the price. You get more bang for your buck, but many people aren't willing to give up that many bucks upfront.

A cost-comparison analysis done by Eartheasy.com shows that both LEDs and CFLs will save you upward of $10,000 over a 10-year period. The savings of consumers who use LED bulbs will add up to about $2,000 more. Another great article by Lamps Plus provides some great details and dives deeper into the topic of energy efficient lighting.

In the end, though, the choice comes down to your personal needs. If you can't afford to pay the higher price for LEDs per bulb at the start of your energy-efficient home makeover, then CFLs are the way to go. On the other hand, if you're looking for the most energy-efficient bulbs, LEDs are the choice for you.

Editor's Note: This post was originally published in February 2012 and has been completely revamped and updated for accuracy and comprehensiveness.

Lighting a Commercial Space Needs to Be Energy Efficient

Wattage vs Lumens: Know the Difference for Better Lighting

Planning and Budgeting For Your Commercial Solar Lighting Project