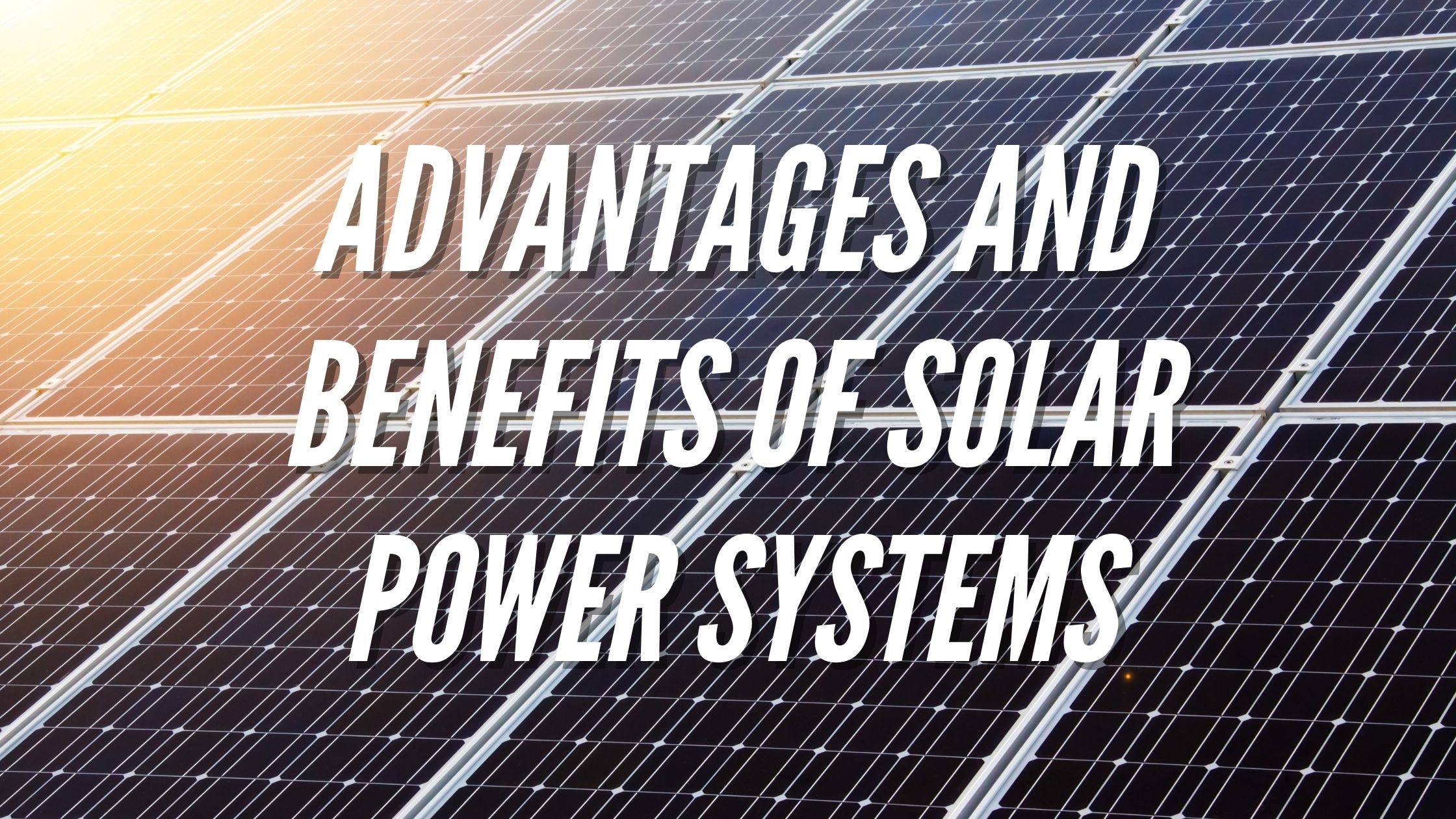 Wishing Everyone a Happy Thanksgiving from SEPCO

Happy Holidays from the SEPCO Team

Let’s Have a Green Thanksgiving

In 2012, I went to Wiki Answers to help provide you with a post on the Solar Power Advantages and Disadvantages. In the last three years, a lot has changed in the solar industry, and I thought it was time to reevaluate these and see what has changed over time and focus more on the positive, but don’t worry, we’ll hit the disadvantages to be fair.

One of my favorite sites One Block Off The Grid (Now Energy Advisor), provided an Infographic the year I wrote the original article: How Much Does Solar Cost? that showed the average cost and savings around the US at the time. SEIA states that as of Quarter 2 of 2014, solar prices have decreased 64% from 2010, and installations have increased dramatically. Between 2012 and 2014, the average cost of traditional energy sources increased around 5% over the last two years. It projects to increase even more (see the Short-Term Energy Outlook provided by the EIA). With the considerable decrease of solar and the steady increase of standard forms of energy, solar is making more and more financial sense.

That’s not the only financial advantage…for two more years; the Federal Tax Incentives are still available along with many state and local incentives that increase the financial savings of installing solar. These are primarily available for companies, groups, and individuals who pay taxes; however, for all the non-profit organizations, there is still money available through grants for solar power and other solar rebates and incentives. So there is a lot of financial assistance available to help lower the cost of the solar system even further.

Solar power is a renewable resource. Every day, enough solar energy hits the Earth’s surface to power the total energy requirement for 27 years, says the Texas Solar Energy Society. That is a lot of power!

Harnessing this requires a lot of solar installations, and over the course of the last couple of years, we have been able to increase the amount of solar energy we can harness.

With all this growth, the amount of CO2 that has been diverted is impressive, and it doesn’t just stop there. It will continue the longer these systems operate and the more installations that are completed. And these benefits are not just for the local area, homeowner, or business with the installation. The installations have a ripple effect on their surroundings and across the globe.

The more solar we install, the more we work together to combat greenhouse gas emissions and global warming as we are lowering our dependence on fossil fuels.

Not only does solar power save money and lower our dependence on fossil fuels, but job creation has also been huge for the solar industry. As of 2013, over 142,000 Americans were working in the solar industry, with new jobs being added all the time.

Recently we learned that a select number of companies are also offering solar power systems to their employees in the Group Energy programs. This is a great concept and one that hopefully will catch on all over the US in 2015. Employees do not receive free solar; however, they do get a discount on their home solar power assemblies. Best of all, this discount can also be used in conjunction with the 30% Federal tax credit. Talk about a job perk.

The disadvantage of Solar Power:

Okay, we covered the three most prominent advantages of solar power, and those are quite heavy players, so what about the disadvantages of solar power? There are still a few things to consider, such as efficiencies are still not as high as we’d like to see in the mass market, still hovering around 15% to 20%, but advances are constantly happening to increase this efficiency rating.

Also, areas with a lot of overcast or foggy weather do not perform as well as areas with a lot of available sun. This doesn’t mean that these areas shouldn’t install solar, but it may be more efficient to combine solar with other technologies such as wind power as well. This would also allow for power generation to occur even at night.

All in all, solar is becoming a more viable source of energy, and combined with other renewable energy sources, is working towards lowering our dependence on fossil fuels and will keep us moving in the right direction to fight global warming. All solar power systems, large and small, provide some form of an impact to our environment for the positive.

Wishing Everyone a Happy Thanksgiving from SEPCO

Happy Holidays from the SEPCO Team

Let’s Have a Green Thanksgiving