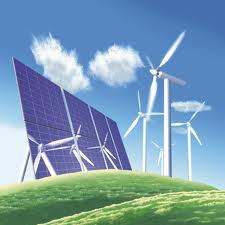 Which Republican or Democratic candidate in your area is offering the most comprehensive, far-reaching clean energy policy? 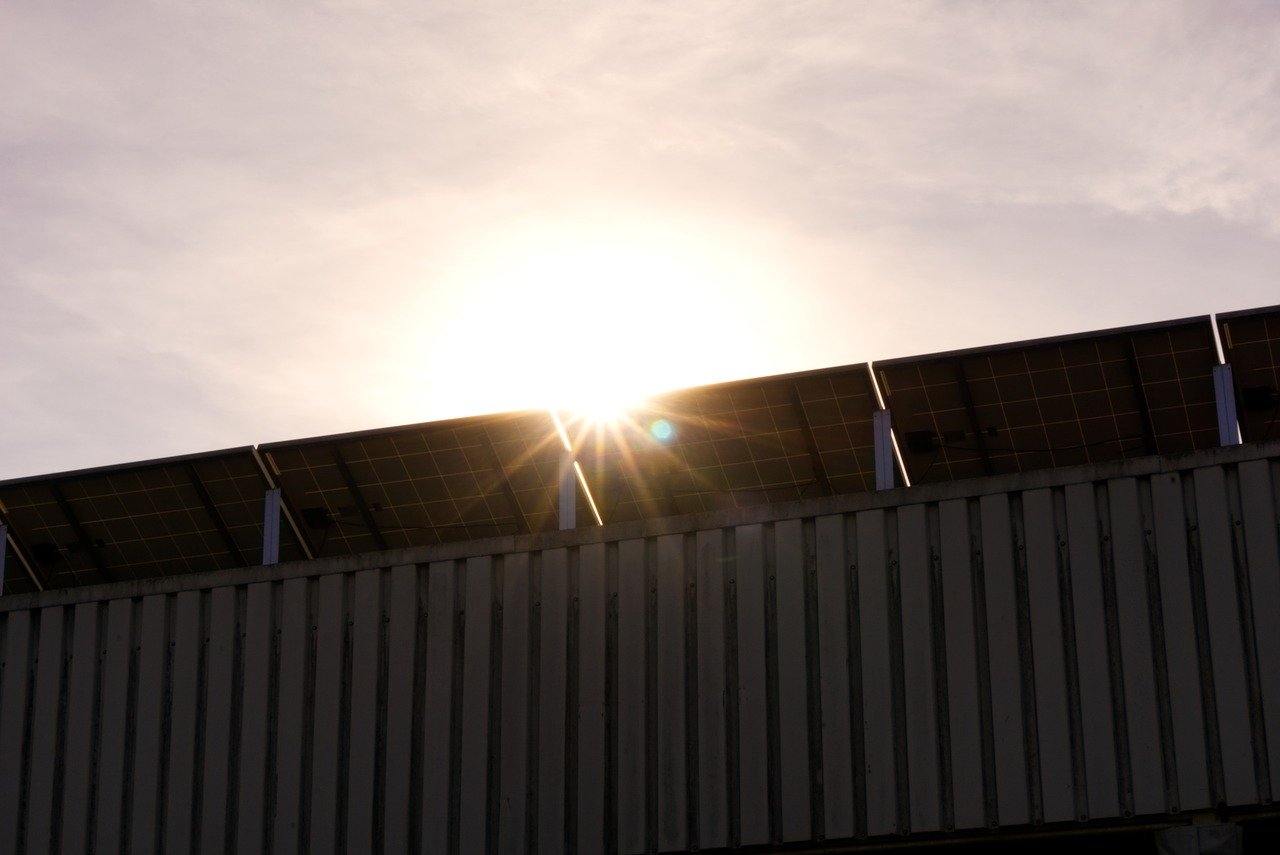 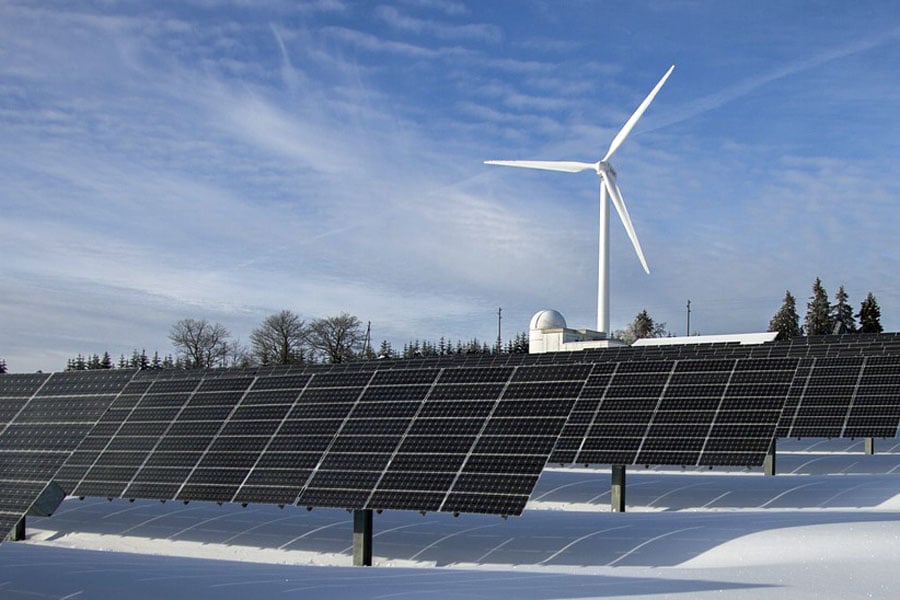