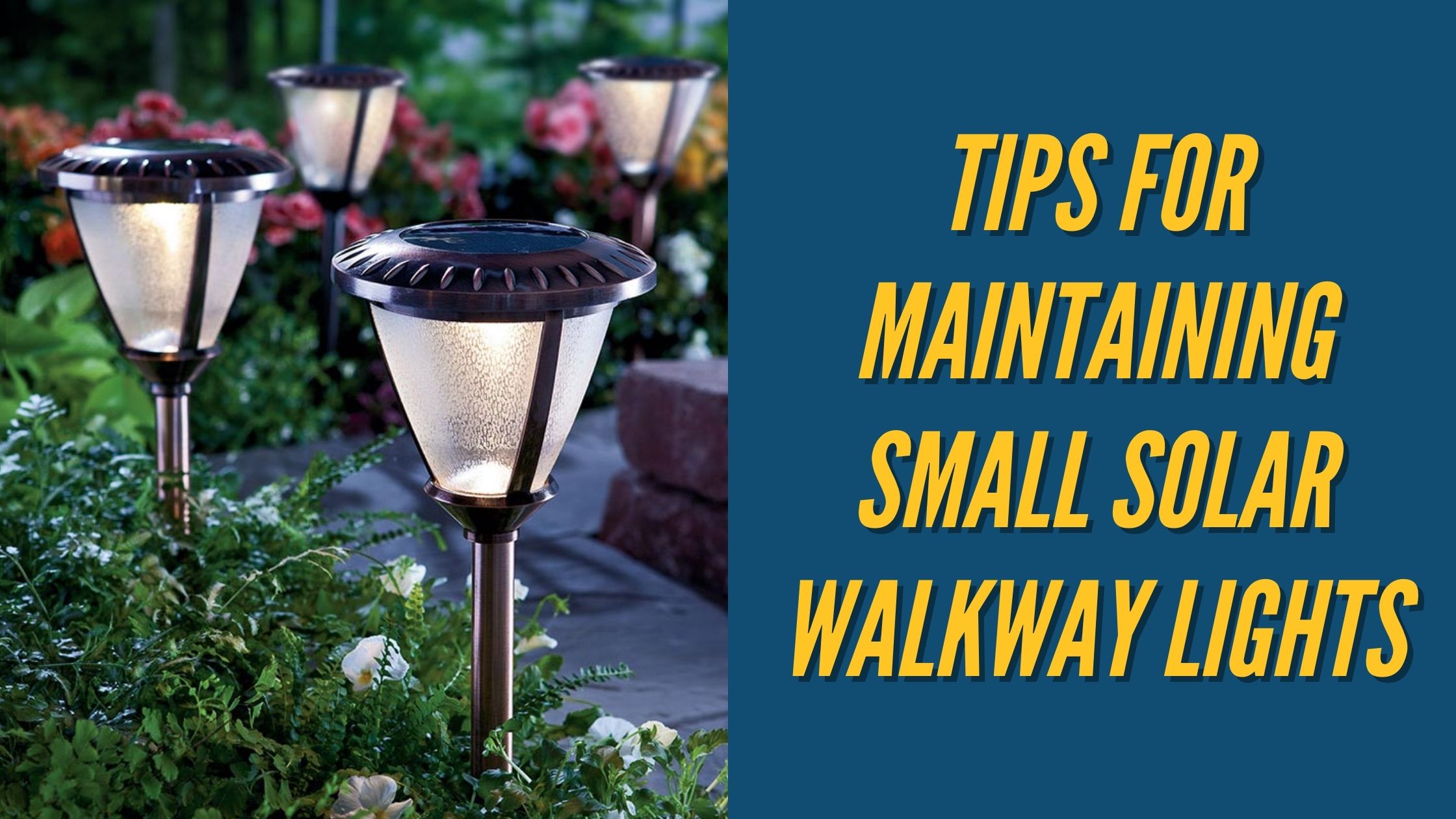 What Should You Do With Your Solar Lights in the Winter?

Now that summer is upon us some of you are digging out those solar lights to put along the sidewalk again to make a nice shining light on your walkway. So you put them all in the ground let them charge the whole day, only to find out that night that most of them don’t work, and the ones that do are very dim and not doing much. Even though they don’t cost much, who wants to go out every summer and buy new lights? I know I don’t. Let's look at some ways we can maintain these lights and extend their life.

Working in the solar industry we sell batteries with our systems, so it would only make sense that these lights would take batteries too. Upon some investigations of my walkway lights, I found some screws in the bottom of them. Me being the tinkering type of person, I decided to see just how these little lights worked.

What I found upon removing the screws was simply a little rechargeable AA battery. I guess it never occurred to me that all I would have to do to fix these lights is just replace the battery inside. The next night when dusk came upon us, my lights were working again. Replacing all the batteries in my lights only cost as much as it would have cost to replace about 2 of the lights I currently had.

Another quick tip that I found is that if the lights are still not bright after replacing the batteries you can try to put some more life into the cell itself. Looking at my own I noticed the plastic on the top looked a little cloudy, this would prevent the sun from being able to give a full charge to the battery. After looking into it I found a really neat idea that made sense so I tried it. I got out some clear nail polish and put a thin coat on top of the solar cells and once again they looked shiny and new like the day I bought them.

I really don’t know how much longer this will extend the life of my lights but it has saved me money for at least one more summer. I made sure these lights are back out in the sun and providing me light. I think the elements alone will probably affect the lights before they go out themselves so I guess we will see.

What Should You Do With Your Solar Lights in the Winter?

Light up that Double Sided Sign with a Single Solar System

What Do You Get With Your Solar Lighting Quotation?