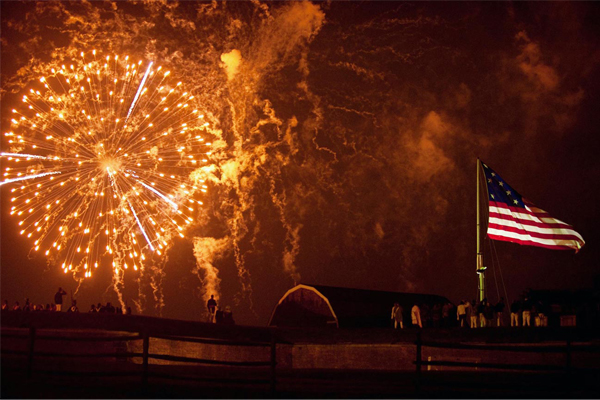 A little while back an article was published about one of our solar lighting systems being used to light The Star Spangled Banner at Fort McHenry National Park. The flag is a replica of the original that inspired Francis Scott Key to write the song that became United States National Anthem.

The new solar powered LED lights replaced the inefficient old electrical lighting system and eliminated the utility bills. In addition to this, the solar lights illuminate the flag much better and brighter, and is a great way to showcase clean renewable energy.  The solar and flood lights are hidden from view to maintain the integrity of this historic site by being installed on the roof of the Fort.

SEPCO's solar lighting team worked directly with Fort McHenry’s Facility Maintenance Division to design a solar powered LED lighting system with the capacity to stand-up to the harsh coastal environment and provide ultra reliable power needed to illuminate this National treasure from dusk to dawn 7 days a week, 365 days a year. This included a battery storage system that can handle times of inclement weather and an oversized solar power assembly to allow for an almost flat mount solution for the winter months.

“It was an incredible honor to design a solar lighting system for the Star Spangled Banner—the significance of which really hits home every time I hear the National Anthem being sung at a sporting event”, O’Grady said. “Knowing that the Star Spangled Banner will be a focal point for the upcoming Bicentennial Celebration of the Battle of Baltimore in 2012 makes this solar lighting project all the more special”, O’Grady added.

SEPCO's solar flag lighting systems are all manufactured to meet the need of the installation, such as system featured above. Each flag lighting system features a high powered LED fixture, typically ranging from 15-25 Watts, and operates all night to ensure that proper flag etiquette is taken into consideration and never leaves the flag in the dark. The solar power assembly is then sized according to the installation location and the longest night with plenty of backup to take into account any inclement weather times.

Editor's Note: This post was originally published in July 2011 and has been completely revamped and updated for accuracy and comprehensiveness.

What Are The Benefits Of Installing Solar Bollards?

With technological developments on the rise, the increased popularity and advancements of solar bollards are a milestone. The lights use highly efficient solar energy and offer an alternative 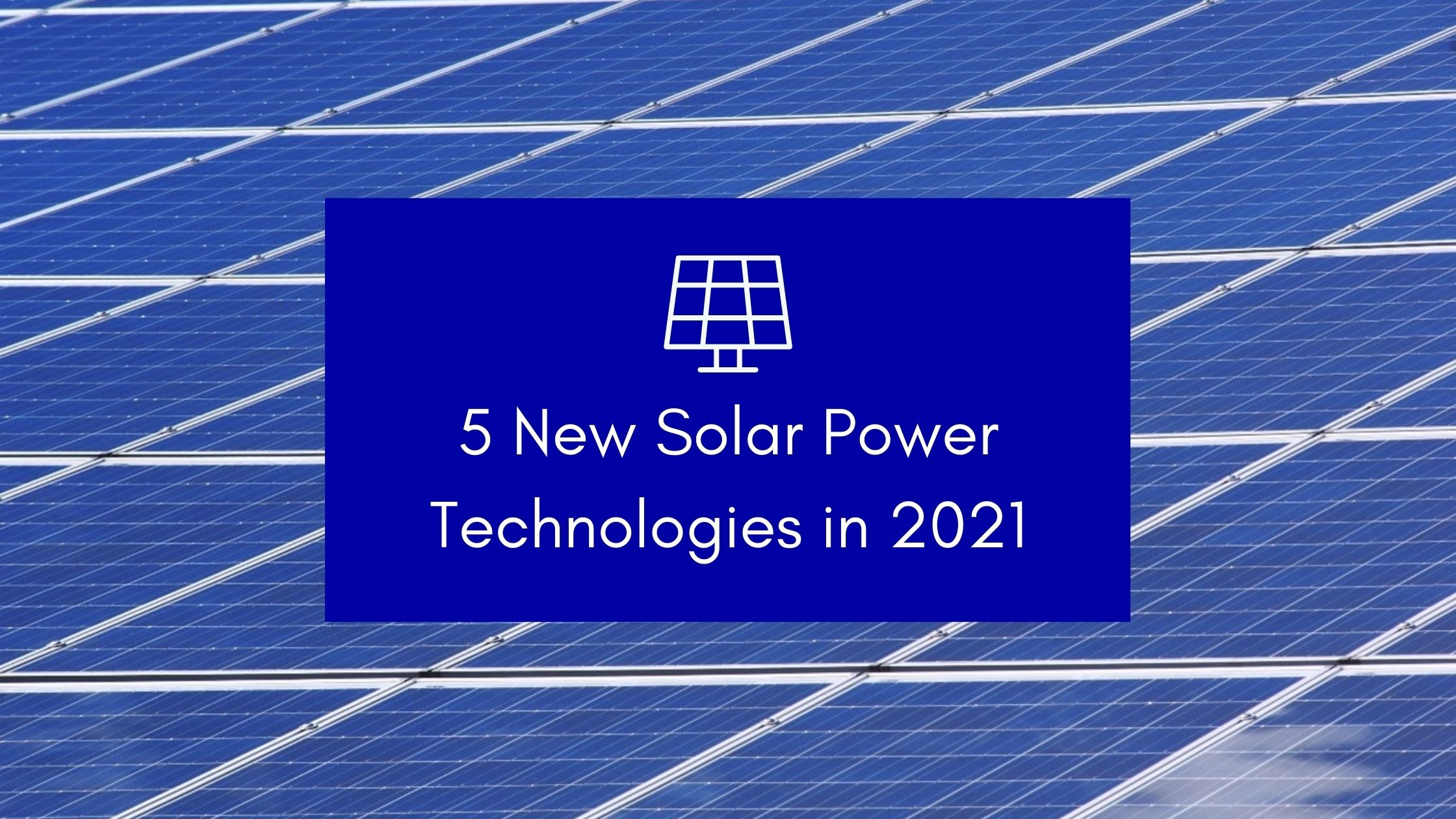 In the last forty years, there has been a dynamic increase in the use of solar energy in the United States. As recently as 2018, an additional 10.6 GW of solar power was harnessed, bringing the

Solar lighting systems provide security and illumination in needed areas when grid power is unattainable or costly to bring to a site. It is also great in applications where a company is looking